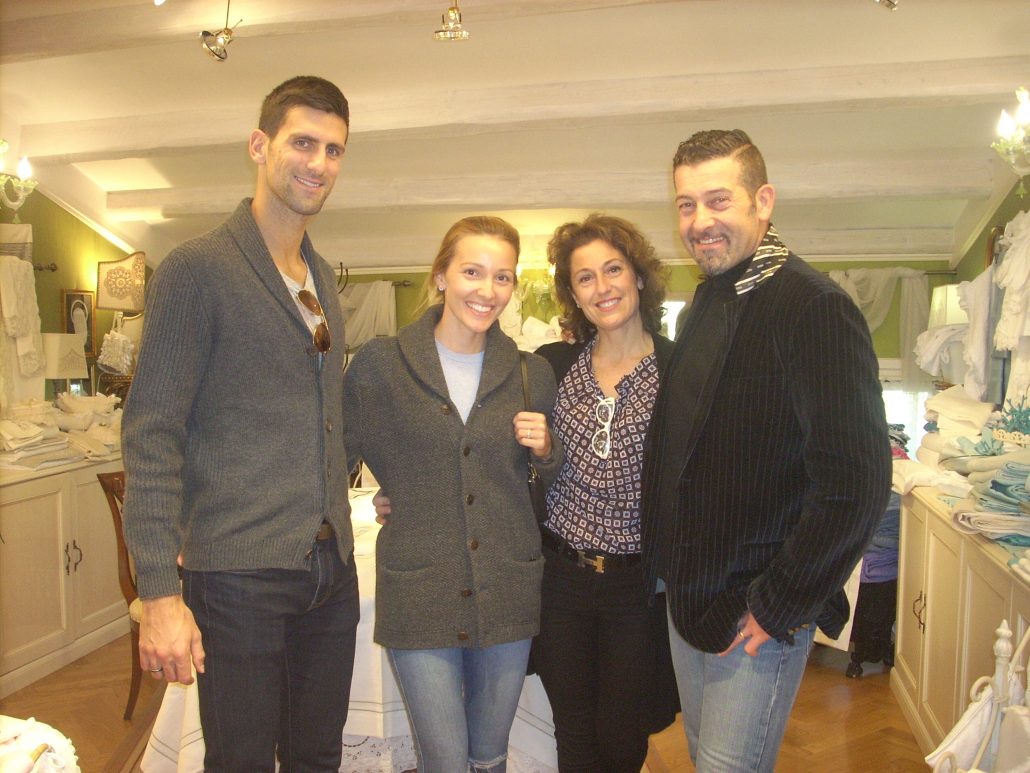 As one of the strongest tennis players in history, occupies the fourth position in the singular ATP ranking and was number one in the world for 223 weeks 122 consecutive. From Wimbledon 2015 to Roland Garros 2016, he won all four Slam tournaments in a row, though not in the same year, performing the so-called “Great Slam Virtual”, a company that he did not succeed from the times of Rod Laver (winner of the Grand Slam Solar In 1969, so far unique of Era Open). And the list goes on for this champion!

A real pleasure to meet this great person 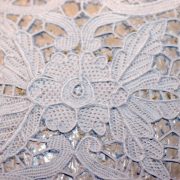 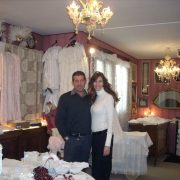 Carol Alt, a top model in the middle of the lace of Burano
0 replies

Lacemaker on the work
Scroll to top
Translate »